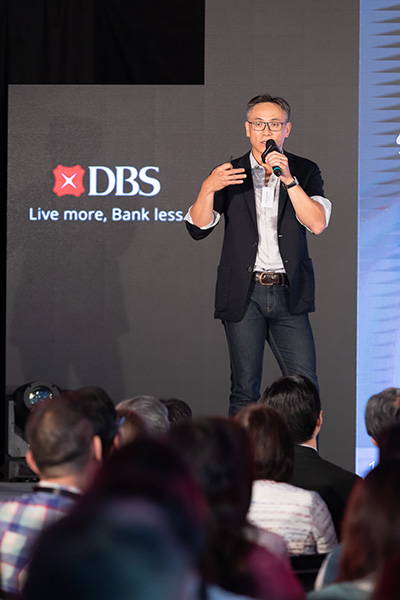 Lever Style Executive Chairman Stanley Szeto was a keynote speaker at the DBS Apparel Disrupt conference in Hong Kong on November 6, 2018. He spoke about how the Washington establishment’s view has shifted from regarding China as a developing country worth integrating into the global community to a strategic competitor vying for global influence.

According to Stanley, most worryingly, this anti-China stance has become a bipartisan consensus, so even a change in political leadership will not alter the hawkish trajectory. If Hillary Clinton were president, policies would perhaps be enacted more tactfully, but the substance of the policies themselves would probably not be much different from President Trump’s.

Stanley reasoned that given this political backdrop, Jack Ma’s prediction that the trade war would last 20 years no longer seems so far-fetched. Stanley advised that executives need to chart a course for businesses assuming that the trade war would last. For apparel suppliers, the urgency of moving production from China to Southeast Asia or other developing countries is becoming that much higher.